Locum Tenens is the Latin term used in ancient medical history which means"in the place of". Locums’ physicians and/or mid-levels provided by Unisource Medical take temporary vacancies in solo or group practices, on hospital staffs and in managed care organizations. Thus, in the strictest sense, a locum tenens physician/mid-level is one who temporarily fills in for another physician, etc. 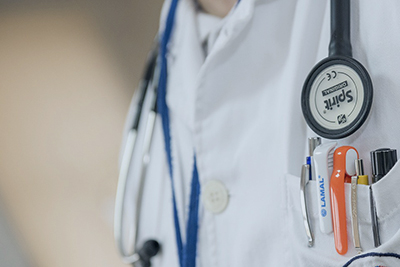 The combination of an aging population

An increase in insured Americans

A limit on the number of residency spots has led the AAMC to estimate the United States faces a shortage of more than physicians by 130,000 by 2025

Physicians doing locum tenens work are also able to concentrate on patient care and avoid much of the paperwork associated with a traditional practice. In a time when physicians are being forced to discontinue their practice because of the high cost of insurance, recent surveys show that 88% of locum tenens physicians don't have to deal with insurance issues! Physicians working in permanent practice must also deal with office politics, overhead expenses, administrative hassles, and seniority rank.